Plastics bans - are we going forward or backward?

Plastics bans - are we going forward or backward?
by Annis Mapleston at 13:40 in Emerging, Environmental, Packaging

In recent months and years, we have seen countries around the world consider banning or taxing certain plastic products, such as bags, plates and straws (we have covered Italy​, Turkey​ and France in recent blog posts). However, the Covid-19 pandemic has caused many to question the safety of reusable alternatives, with some bans being postponed or overturned (at least temporarily) - see our blog ​from March about this trend. Does this mean the end of the war against plastic waste? 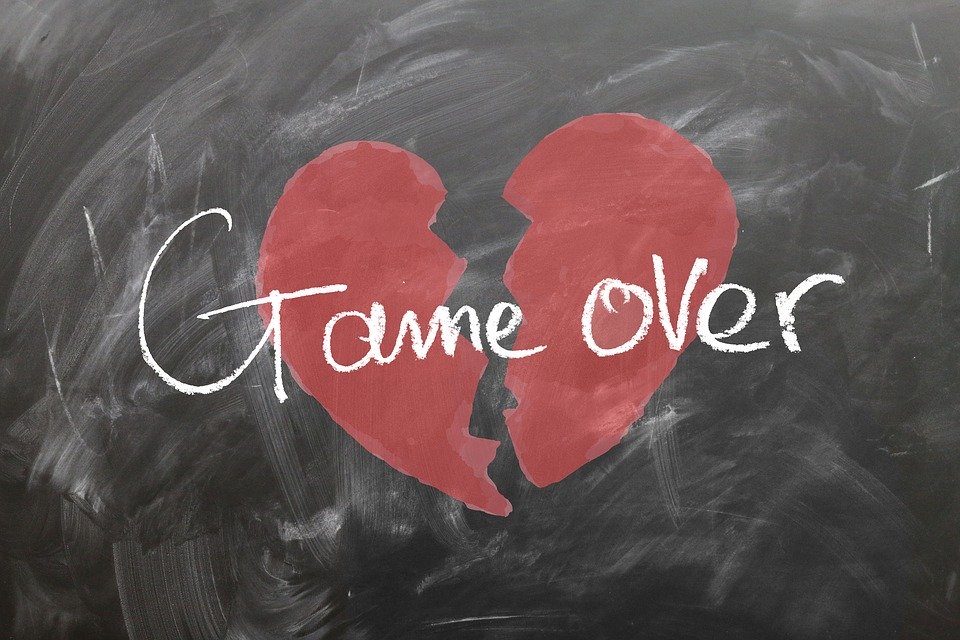 Apparently not. A number of countries around the world have recently announced new legislation (some passed into law, some in draft form), ranging from bans on single use plastics to comprehensive circular economy laws. Some interesting examples include:

Spain, which will ban the sale of plastic cutlery, plates, straws, stirrers and cotton buds from July 2021, as part of a broader piece of legislation transposing the EU Circular Economy Package into Spanish law;

​Kenya, where single use plastic bags and bottles are now banned in biodiversity hotspots;

​Greece​, which has announced that plastic bags, straws, stirrers, drinks bottles and most plastic food packaging will be banned from July 2021;

​China, where a new solid waste law will come into force in September 2020 (including bands on single-use plastics and potential changes to WEEE recycling);

​Costa Rica, where the Environment Commission are considering introducing EPR legislation for WEEE, batteries, packaging, tyres and oils; and

​The Bahamas, where new legislation banning plastic foodware and most plastic bags and prohibiting the release of balloons enters into force at the end of June 2020.

It seems clear that although single-use plastic has become more widely used during the current pandemic, governments around the world are still committed to reducing plastic waste.

If you have any questions about the bans outlined in this blog, or would like to know which other countries have introduced restrictions on plastic, please contact us to speak to one of our consultants.