Chemicals in plastics; how dangerous are they?

Chemicals in plastics; how dangerous are they?
by Ellen Thornton at 12:21 in Environmental, Packaging

Over the last year we have seen the devastating effects of plastic pollution in the oceans on marine life through entanglement and ingestion. However, there are additional threats which are not so visible on the macroscale. Microplastics and chemicals in plastics are posing a potentially increasing and often unknown risk in the natural environment. In this blog, we will look at the potential harmful effects and concerns over chemicals from plastics in the environment. 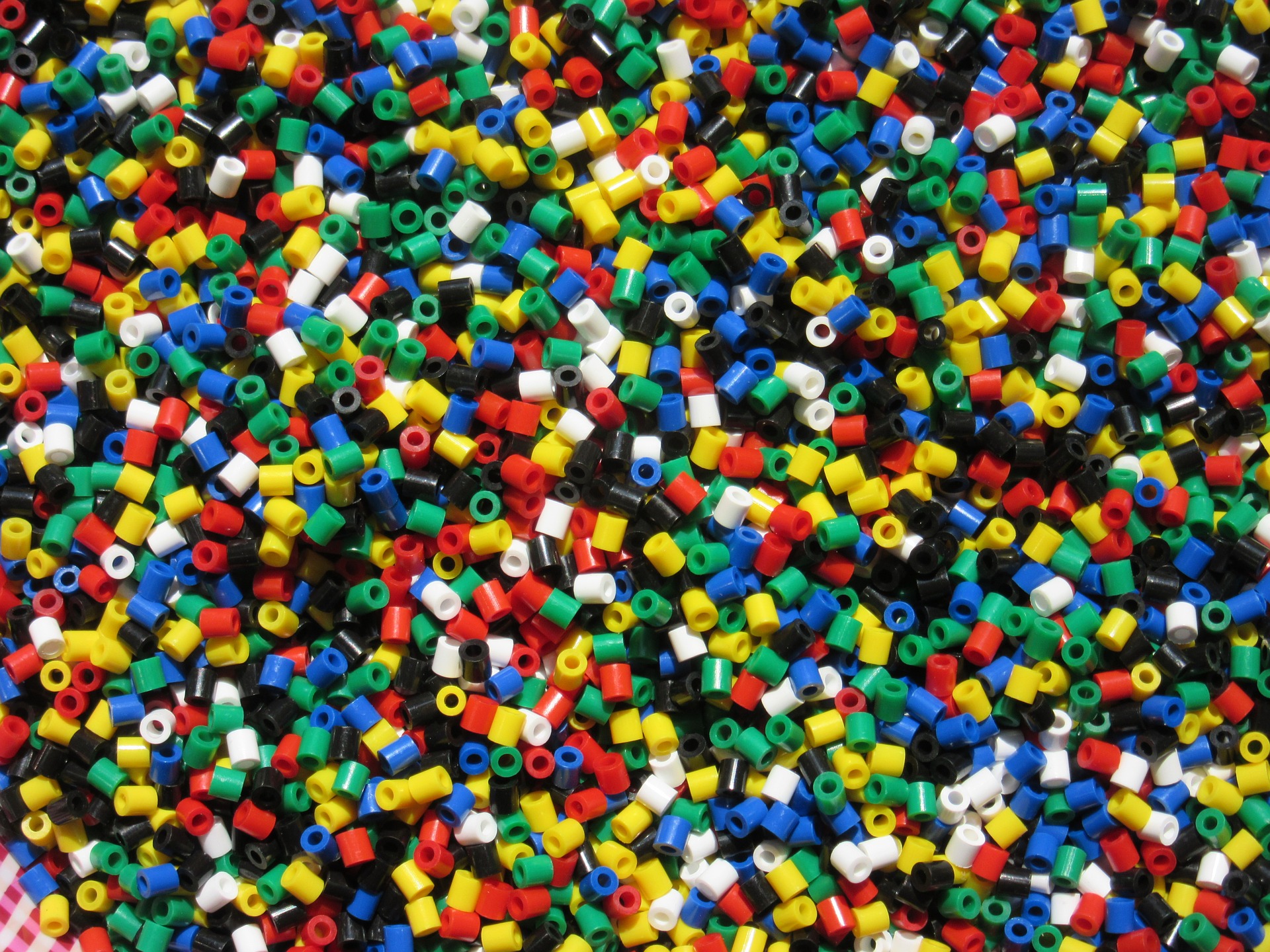 Plastics in the marine environment undergo fragmentation as a result of ultraviolet rays, wind and wave action. An estimated 90% of the plastics in the oceans are now microplastics of less than 5 mm in diameter. Furthermore, microbeads from cosmetics and toiletry products are often washed away down the sink and end up on the ocean, hence we have seen a recent ban on these in the UK. Once they enter the marine environment, both types of plastic are available for digestion by marine organisms.

Persistent organic pollutants (POPs) are organic pollutants which are resistant to environmental degradation through chemical, biological and photolytic processes. POP exposure to humans may cause developmental defects, chronic illnesses and death. Some are carcinogenic, and many are capable of endocrine disruption within the reproductive system, the central nervous system, or the immune system. POPs are hydrophobic, so they don't dissolve in water and will often instead adsorb onto plastics. A lot of chemicals in the oceans only present a toxic risk above a certain concentration threshold, known as a toxicity threshold. Due to the hydrophobic nature of POPs, their concentration will often build up on plastic particles in the ocean, increasing the concentration of hazardous chemicals on a single piece of plastic. This piece of plastic may then be ingested by a marine animal, causing health problems or even death, if the toxicity threshold has been passed. Furthermore, we also have to consider additional problems in the food chain. When a predator consumes many small fish which have all ingested microplastics, the levels of hazardous chemicals in that predator are dramatically increased. This will continue to occur up the food chain in a process known as bioaccumulation.

The Stockholm Convention was adopted in 2001 by the United Nations Environment Programme with the purpose "to protect human health and the environment from persistent organic pollutants." As of 2014, there are 179 countries in compliance with the Stockholm convention. However, considering the persistent nature of these chemicals, any countries who do not comply have the potential to have a significant negative impact on the environment. As of 2014, the USA has signed the Stockholm Convention but has not ratified it. In the UK, the manufacture, sale and use of products containing POPs is banned, with a few exceptions for the use of materials and products containing them. One of these exceptions is the use of products made from recycled or waste materials containing brominated diphenyl ethers (a POP).

Other dangerous chemicals found in plastics include BPA, which is a weak synthetic oestrogen found in many rigid plastic products, food and formula can linings, dental sealants, and on the shiny side of paper receipts. BPA has oestrogen-like activity, so it can block or mimic oestrogen within the body. This alters the body's hormonal balance, making it a hormone disruptor.

Research into the risks of chemicals from plastics is ongoing and it is likely that we don't know the full extent of the problems they will cause. If you have any questions on this topic, please contact us here to speak to one of our consultants. If you're interested in reading more articles and blogs like this one, sign up to our free monthly digest.​