Implementation of 2018 Open Scope WEEE
by Ellen Thornton at 09:54 in WEEE, Emerging

The EU WEEE Directive (Directive 2012/19/EU) introduced a number of changes to the original Directive (Directive 2002/96/EC), including an 'Open Scope' of 6 revised categories instead of the previous 10, which according to the Directive are to be introduced from 15 August 2018. The Waste Electrical and Electronic Equipment Directive, which was made an EU law in February 2003, was instituted to set collection, recycling and recovery targets for electrical goods. The Directive sets the foundations for the creation of collection/compliance schemes. The aim of the schemes is to ensure WEEE is collected and reused or recycled. 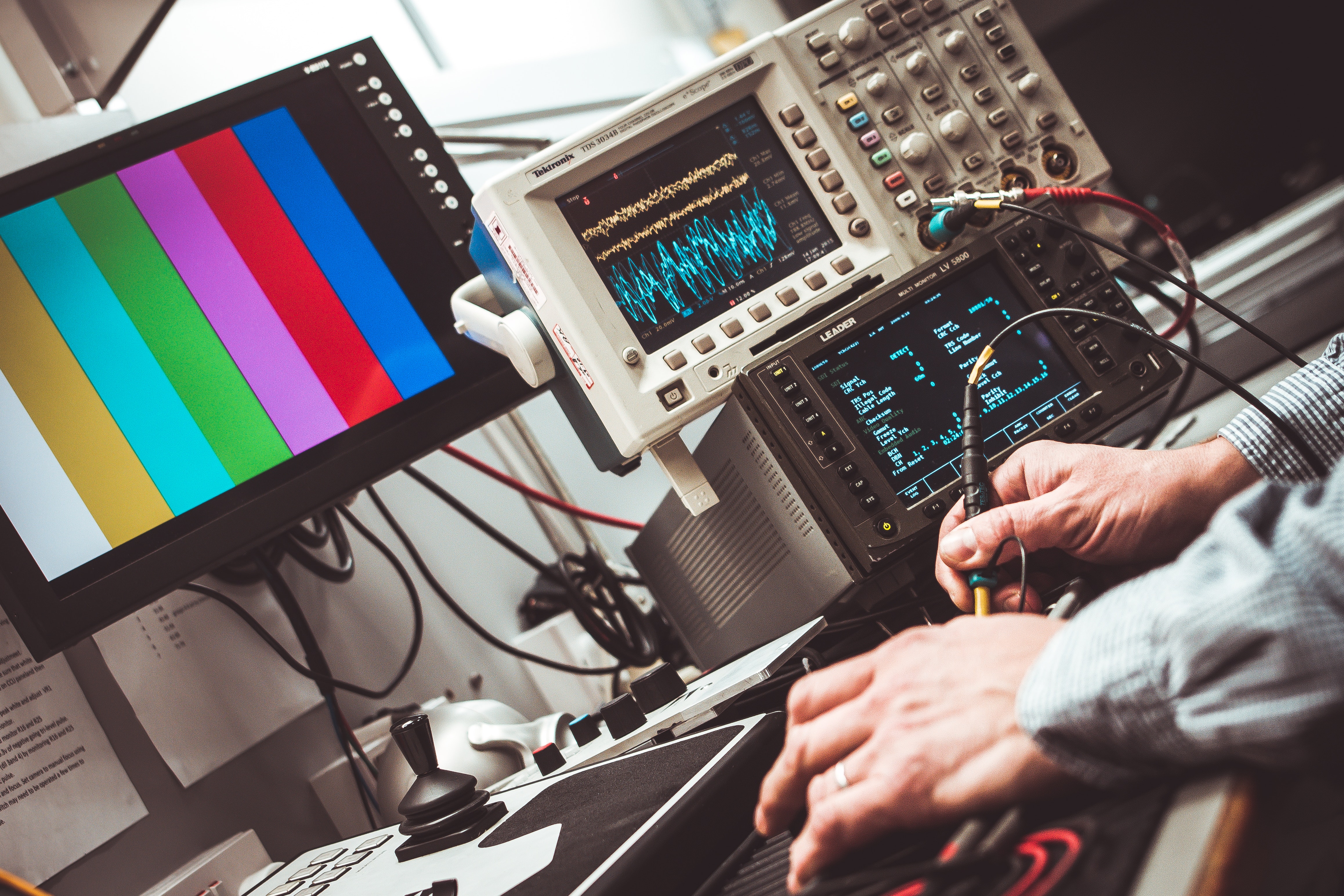 The six new categories to be introduced are:

Although the revised scope comes into effect in August this year, Member States and compliance schemes have reported a range of implementation dates for the Open Scope categories. For example, the Finish WEEE scheme, Elker Oy, has introduced the new categories starting 1 January this year. The scheme said in a press release that all the subcategories previously in use will be found in one of the new six categories. Also, B2B and B2C equipment will be placed in new equipment categories. B2C categories are covered by all those listed above and the B2B equipment is under categories 1, 4 and 5 of the new open scope.

On the other end of the scale, Recupel, the Belgium WEEE scheme, release annually their new categories and fees which are valid from 1 July each year. This year and next there is no difference, hence the Open Scope categories have not been introduced from 1 July this year. The scheme has confirmed with us that as usual, there will be no further fee or category changes until 1 July 2019, almost a year after implementation of the 2018 WEEE Open Scope categories.

In the UK, the 2013 WEEE Regulations fully transposed the requirements of the EU WEEE Directive, hence will include changing the UK's 14 categories to 6, which according to DEFRA will be from 1 January 2019. Defra opened a consultation on the 'open scope' on the 20th October which closed on the 8th December last year. They wanted to hear people's view on 2013 WEEE Regulations, specifically whether they improved the environment as a proportionate cost to business. The consultation proposed three options for the implementation of the Open Scope:

The first option involves making no amendments and hence allowing the WEEE Regulations to take effect, with the requirement to categorise and report in 6 revised categories from 1 January 2019. The new categories would be: 1 Temperature Exchange Equipment; 2 Screens, Monitors & Equipment Containing Screens Surface are >100 cm2; 3 Lamps; 4 Large Equipment Any External Dimension > 50 cm; and 6 Small IT & Telecom No External Dimension > 50 cm. This would require changes to how producers and Approved Authorised Treatment Facilities (AATFs) report. Furthermore, there would be a significant redistribution of costs, with some producers paying significantly more and others making savings.

The second option involves making amendments to the 2013 WEEE Regulations to retain the UK's current 14 categories and to allocate any EEE previously out of scope to one of the existing categories. This would avoid redistribution of costs and is the government's preferred option.

The final option would adopt the 6 revised categories but introduce 3 subcategories in order to reduce the change in costs to producers. This would mean that more costly or hazardous WEEE treatment is fairly allocated to producers who place it on the market as they would have to report in the relevant subcategories. Hence increased costs will be imposed on some producers, and savings for others as well as changes to the reporting system for both producers and AATFs. Two subcategories would come under 'Temperature Exchange Equipment' which wo uld be: 1 Those containing refrigerant and 2 Those not containing refrigerant. A further three subcategories would come under 'Large Equipment Any External Dimension > 50 cm' which would be: 5 PV, 6 Large household equipment (LDA) and 7 All other.

An announcement on changes to the UK WEEE scoping is expected in May. ​​​

Elsewhere, the new Open Scope categories are planned to be implemented on 15 August this year in Czech Republic, France, Germany, Hungary, Italy and Romania. Along with the UK, the revised Directive will be implemented on 1 January 2019 in Ireland, the Netherlands and Sweden. We'll be keeping you up to date with scheme changes and updates. Please contact us if you need any help or have any questions about WEEE reporting. ​