The future of the environment post-Brexit

The future of the environment post-Brexit
by Ellen Thornton at 13:18 in Emerging, Environmental

In an Environment Audit Committee session with Michael Gove, the Secretary of State was quizzed on the future of environmental standards following Brexit. Gove reaffirmed that the Government wants to enhance or even increase the level of environmental standards currently in place, although the Committee insist that following the publication of the Government's 25-year environment plan, the proposals aren't strong enough to achieve this. ​ 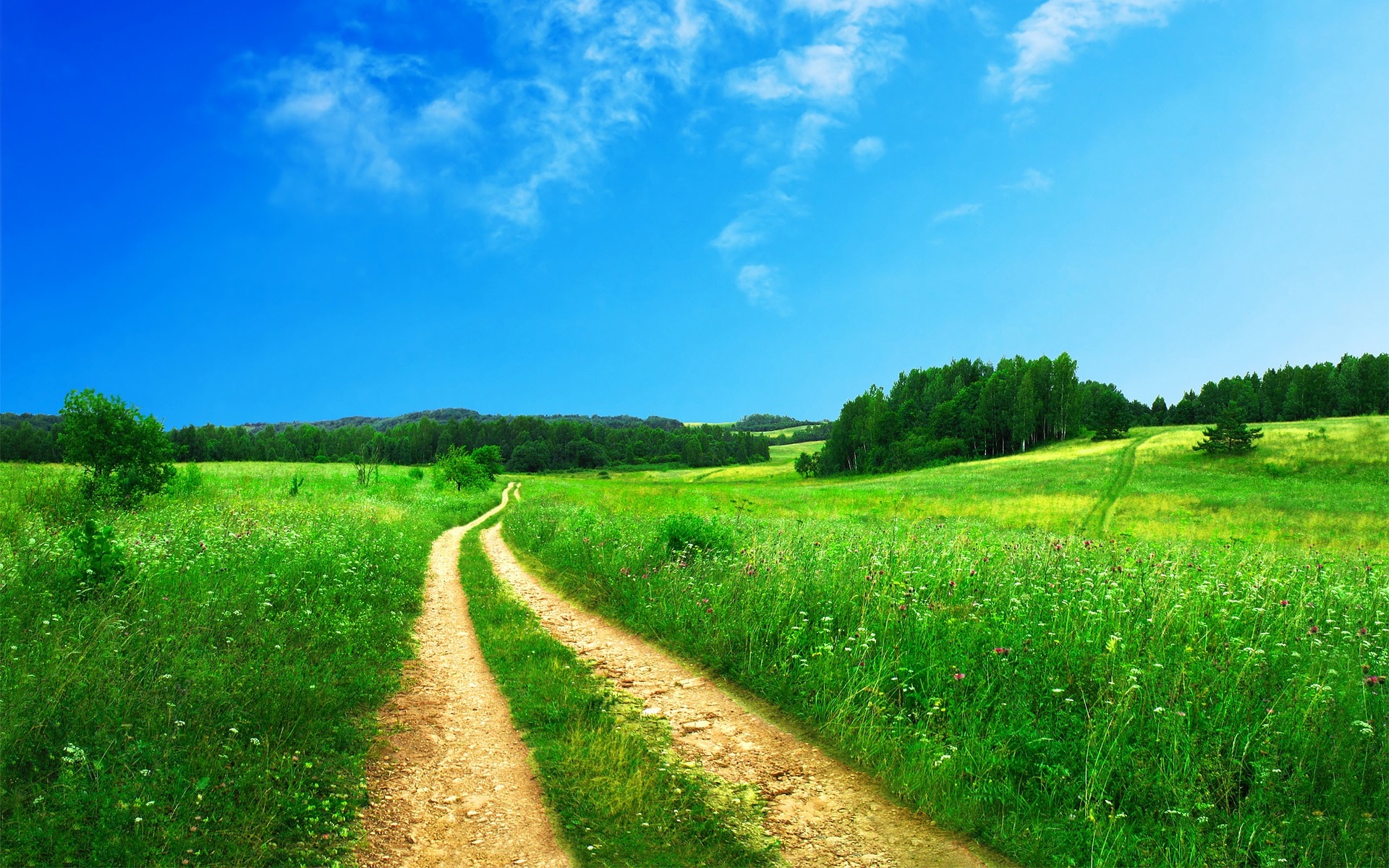 Questioning began with concerns over trade between the UK and the EU post-Brexit with the Committee stating that the UK is currently missing air pollution targets and set to miss waste and water quality targets set by the EU. Hence, the EU will have less incentive to trade with a country with low environmental quality. Gove however, argues that other countries currently within the EU are not meeting these standards either, but are still allowed to trade freely, so why shouldn't the UK also be allowed to trade freely with the EU. The Committee reminded Gove that leavers want divergence on social, consumer and environmental standards which could well lead to reducing or stopping efforts in the environmental area. Gove argues we have the opportunity to be better, although as the Committee responds, considering we're already failing in this area when there is a legal court enforcing fines, there isn't much hope that standards will be higher without such enforcement. Finally, the Committee asks if there will be measures put in place to ensure standards will not be reduced through the trade bill or otherwise. Gove claims the government will use every means to avoid this.

Furthermore, the EAC have published a review of the Government's 25-year Plan. It expresses concerns that delivery of the promise to "leave the environment in a better state than we found it" is being expressed through further consultations and long-term aspirational targets without supporting delivery plans. To achieve such an outcome, there needs to be a shift in the Government's activities from promises and consultations to specific actions and legislation. Furthermore, if the Plan has any chance of delivering its overarching ambitions, it requires targets against which the Governments progress can be judged by Parliament and the public. Hence, before the draft Environmental Principles and Governance Bill is published, the Government should bring forward specific, measurable and achievable targets across the 25-year Plan's aims.

If we leave the EU, the UK will no longer be held to account and potentially taken to court by the European Court of Justice for breaking environmental laws. Hence, the Committee recommends that the Government should create in UK law an independent oversight body – The Environmental Enforcement and Audit Office (EEAO) which should report to Parliament to ensure, not only that the governance, enforcement and oversight and policy functions currently carried out by the European Commission and European Environment Agency are not lost on leaving the EU, but that these functions are strengthened in order to enable delivery of the Government's stated objective of restoring as well as maintaining the state of the UK's nature and biodiversity. In addition, the Government's proposals for oversight and accountability of the Plan need to ensure all Government departments, not just Defra, are held to account.

The Committee stress that so far, the Government has said it will not legislate until after the end of the Article 50 process which means if there is a no deal Brexit, and no transitional period with the EU then the UK will leave with no mechanism for enforcing environmental rights, targets and protections. The Committee expects the Government to set out measures to meet its commitments on environment governance in the event of leaving the EU without a deal.

The Committee recommends that the Government should put into UK law the environmental principles that the UK has signed up to in international law and those which are embodied in the EU treaties. This should also include a principle in UK law that policy and all public bodies will seek to ensure a high level of environmental protection and a presumption that environmental protection will not be reduced. In conclusion, the Environment Audit Committee believes that leaving the EU poses a potential threat to delivering the goals set out in the Government's 25 Year Plan for the Environment; in terms of the risk of reduced standards, lower enforcement powers, the threats to common frameworks and regulatory oversight.

If you have any questions concerning Brexit and the 25 Year Environment Plan, please contact us to speak to one of our consultants. If you're interested in reading more articles and blogs such as this one, sign up to our free monthly digest.​