The New Plastics Economy; a solution to our plastic problem?

The New Plastics Economy; a solution to our plastic problem?
by Ellen Thornton at 10:49 in Circular Economy, Environmental, Packaging

Following the airing of David Attenborough's Blue Planet II, awareness of the global plastics problem​ increased drastically and plastics have become demonised. According to research by the Ellen MacArthur Foundation, in the past 50 years, plastic production has increased from 15 million tonnes in 1964 to 311 million tonnes in 2014 and is expected to double again over the next 20 years. The leakage of plastics into the ocean has a devastating effect on the environment, but what are the alternatives? When it comes to packaging, the whole lifecycle of materials must be considered, this blog takes a look at the positives, negatives and alternatives to plastic packaging. 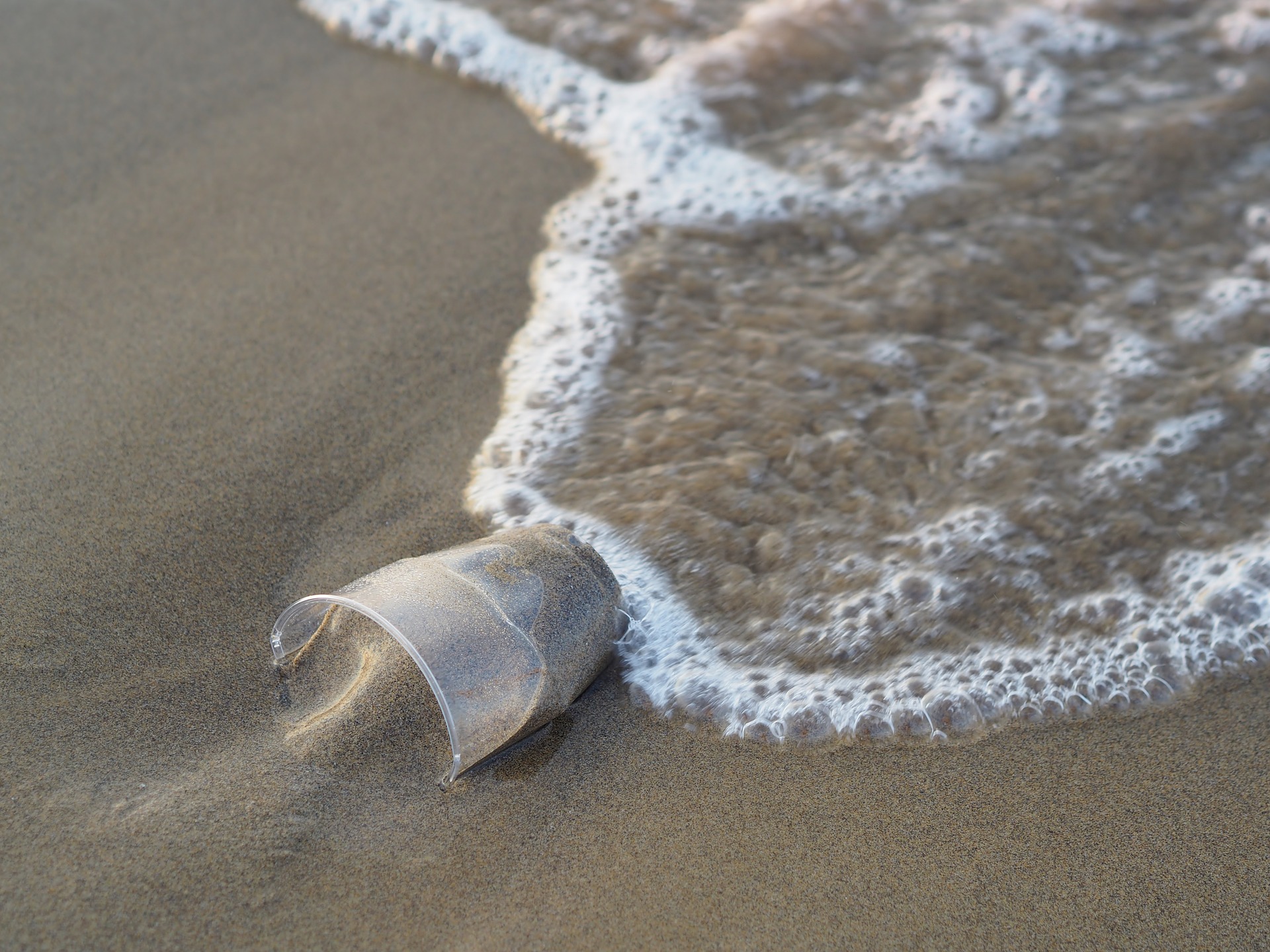 Plastic packaging represents 26% of the total volume of plastics used, according to research by the Ellen MacArthur Foundation. Even though it has been more than 40 years since the first recycling symbol was launched, only 14% of plastic packaging is collected for recycling. Plastic is used so much because it delivers direct economic benefits, such as reducing food waste by extending shelf life and reducing fuel consumption for transportation due to the light weight of plastic packaging. However, recycling of plastic and in particular plastic packaging is poor. Following losses in sorting and reprocessing, only 5% of material value is retained for a subsequent use after recycling. In comparison with other materials, global recycling rate for paper is 58% and for iron and steel is around 70-90%.

There is no doubt that plastic is good at its job – 'a reusable cotton bag, for example, would need to be reused over 130 times (equivalent to daily use for over 4 months) to have the same impact as a thin plastic bag used once' James Lee, Cromwell Polythene. This would increase to 393 times if the plastic bag was used 3 times. However, a major problem is that plastic packaging is almost exclusively single-use, in particular for business-to-consumer applications where the consumer becomes responsible for depositing the packaging in the correct recycling stream. Furthermore, the production of plastics is 90% derived from virgin fossil feedstocks. This represents, for all plastics, about 6% for global oil consumption, which is equivalent to the oil consumption of the global aviation sector. If the current growth in plastics usage continues as expected, the plastics sector will account for 20% of total oil consumption and 15% of the global annual carbon budget by 2050. There is a balance which must be struck between the resource efficiency that plastic offers during use and the greenhouse gas impact of plastics production and after-use treatment, along with the litter created by plastic packaging. ​

In order to move away from plastics, we would need alternatives, however there is difficulty in finding materials which match the performance of plastic. Glass is much heavier and hence transport costs and emissions are much greater; a typical truck load of glass jars weighs 19 tonnes more than the plastic equivalent. In addition, glass is much more fragile and likely to break, resulting in greater wastage. Replacing plastic bags with paper ones would create a global warming potential four times greater than a single-use plastic bag and recycling paper uses 91% more energy than plastic, according to Cromwell Polythene. The environmental impact of plastic cannot however be ignored. Each year, at least 8 million tonnes of plastics leak into the ocean, which is equivalent to dumping the contents of one garbage truck into the ocean every minute. If no action is taken, this expected to increase to two per minute by 2030 and four per minute by 2050. Furthermore, estimates suggest that plastic packaging represents the major share of this leakage.

The New Plastics Economy, by the Ellen MacArthur Foundation, sees an opportunity in plastics innovation to move the industry into value capture, stronger economics, and better environmental outcomes. The core vision is that plastics should never become waste, they should re-enter the economy as valuable technical or biological nutrients. This system doesn't demonise plastics, rather it uses the circular economy principles to create an effective after-use plastics economy which reduces the leakage of plastics into natural systems in addition to decoupling from fossil feedstocks. The New Plastics Economy is a collaborative initiative involving leading participants from across the global plastic packaging value chain; the core partners are: Amcor, Danone, Mars, Novamont, PepsiCo, The Coca Cola Company, Unilever and Veolia.

If you have any questions about plastic packaging, alternatives or the New Plastics Economy, please contact us to speak to one of our consultants for more information. If you would like to read more blogs and articles such as this one, please sign up to our free monthly digest.​