Plastic bans across the globe: How they might affect you

Plastic bans across the globe: How they might affect you
by Emma Mundy at 15:40 in Circular Economy, Environmental, Emerging, Packaging

Plastic is the buzzword of the moment in both industry and with consumers. Industry is faced with a tide of regulations, policy and voluntary initiatives whilst consumers are becoming more aware than ever the effect their consumption is having on the environment and our planet, you only need to look at the Instagram hashtags and campaigns to see that consumers are starting to demand change. There is lots of movement on this issue globally and this blog details those changes and how they may affect manufacturers in the packaging supply chain. 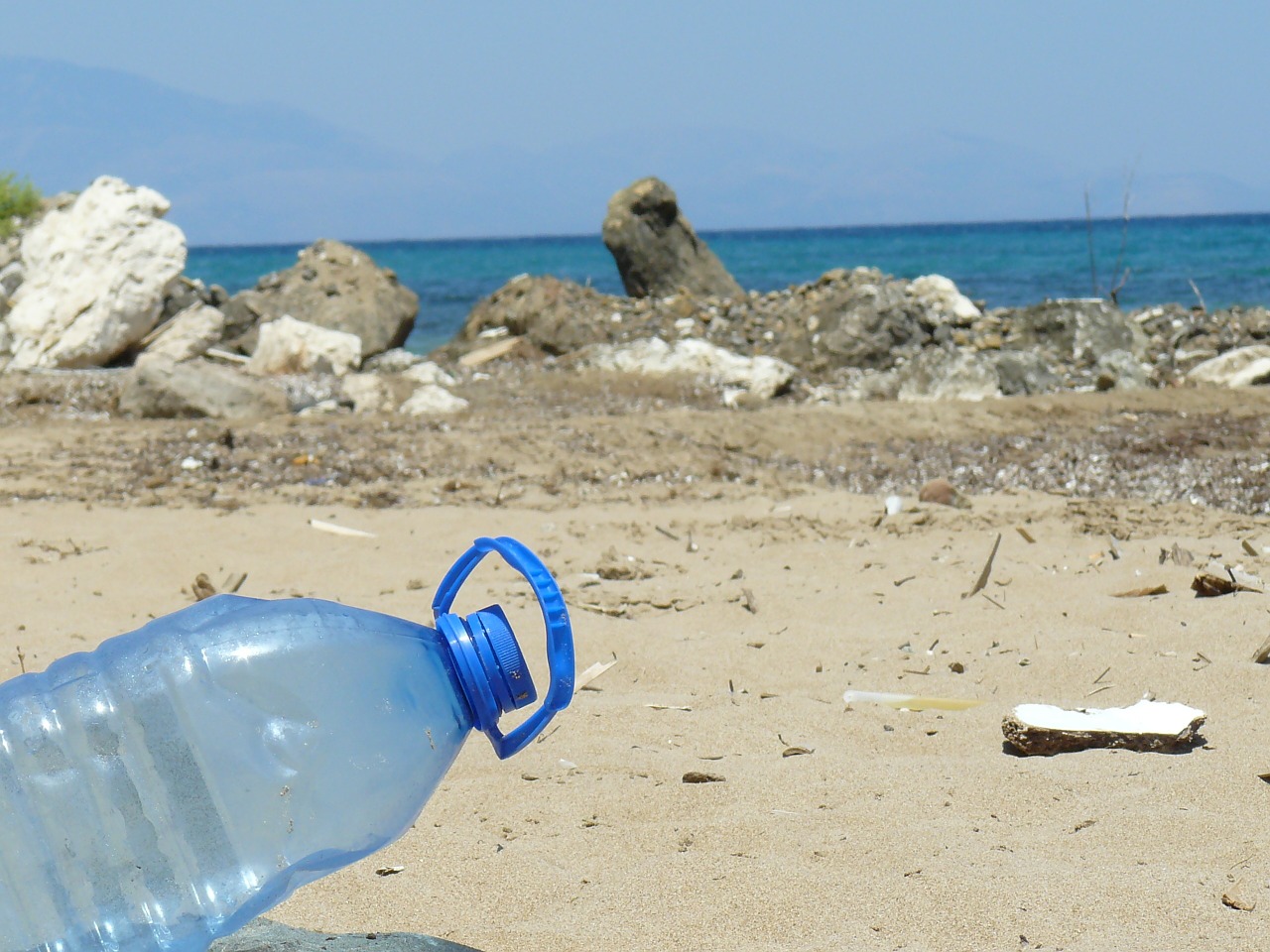 In the UK Plastic bags was a first response to this issue, the 5 pence carrier bag charge has made a drastic reduction to litter and the environmental impact caused by plastic bags. According to Defra: 'In 2014 over 7.6 billion single-use plastic bags were given to customers by major supermarkets in England. That's something like 140 bags per person, the equivalent of about 61,000 tonnes in total. Since the scheme was introduced, the number of bags used has gone down by more than 80 percent in England.'

This change was born from the EU Plastic Bags Directive, obliging all member states to adopt measures to cut the consumption of lightweight plastic carrier bags and so the charge was rolled out through legislation across Member States. Other countries outside of the EU are now also implementing charges on plastic carrier bags and even outright bans.

Plastic microbeads in rinse off personal care and cosmetics have already been banned in the UK as of 30 June 2018, USA banned microbeads in 2017 and on 10 July 2018 the EU parliament backed a microplastics ban, although the Environment Committee have called for more measures to go beyond the initial proposal and the European Parliament will vote in September on the environment committees response to the commission's proposal.

The UK government are also consulting later in the year on banning the sale of certain single use plastics such as straws, stirrers and cotton buds. Subject to a consultation which will be launched later this year, the government will ban the sale of these items In England under the 25-year Environment Plan. This is a sentiment that is being echoed around the world. The EU has taken steps to ban single use plastics such as plastic straws, stirrers, cutlery, cotton buds and balloon sticks. They want to ensure that 55% of all plastic is recycled by 2030. The Europe wide plastic strategy was adopted on 16 January 2018. If there are no readily available alternatives for the plastic products placed onto the market then a system of extended producer responsibility may be introduced whereby the 'polluter pays' the waste management costs for the items that they place onto the market. This could include the clean-up costs for marine waste and awareness raising campaigns in order to prevent litter.

The government also announced that a deposit return scheme in England will be introduced subject to a consultation later this year. Couple that with Starbucks announcing a 5p charge on their take-out coffee cups, and many retailers now banning plastic straws and we can see a pattern emerging. Many countries have already implemented beverage deposit return schemes in Europe and beyond: Australia, Canada, USA, Korea.

Elsewhere in the world plastic bans are already taking effect and manufacturers and retailers need to be aware of the changes so they are not caught out with large fines.

You only have to look at pictures of Mumbai's beaches strewn with rubbish, the majority of it plastic, during monsoon season to understand why drastic action was taken by the government with a ban on plastics. The Indian state Maharashtra has banned plastic packaging such as bags, take away containers and cutlery. The plan is for the rest of India to do the same over the next 5 years. Critics say it doesn't do enough on the ground and is just good for PR. This ban has a lot of people worried as businesses and consumers can face fines and even jail time for repeat offenders.

Chile will become the first South American country to ban retail businesses from using plastic bags. The measure has been implemented to protect Chile's coastline. Large retailers will only have six months to comply whilst small and medium size businesses will have up to two years.

Earlier this year China cracked down on plastic waste imports from countries across the world leaving those countries such as the UK and US, amongst many others, who export their waste to China searching for alternative options. Other countries may also have felt the brunt of this as their imports of waste increased to places such as Poland, Vietnam and Thailand. But now even these countries are placing import restrictions on foreign waste after waste fires and unprecedented demand.

Many people argue that the ban will have a positive effect in seeing local recycling infrastructures improve. But this requires some investment and the solution unfortunately is not going to come over night. The effects of this ban are being felt across the globe. In California several cities are no longer accepting plastic bags at their recycling facilities because they can no longer send them to China and there is currently no local market for the bags. Advice given to consumers is to reuse or put them in their rubbish bins, a step backwards it seems.

Many manufacturers and retailers will be affected by the plastic bans, restrictions and beverage deposit laws that are being implemented globally. The EU wants to regulate certain items that are most detriment to our environment such as wet wipes, balloons, fishing gear under a polluter pays principle as we currently see across the Member States for packaging, WEEE and batteries. Producers and manufacturers may see much more onerous obligations on them in the future such as financing clean up costs for certain items and ensuring the consumers are aware of the devastating impact on our environment and marine life in order to prevent litter. Many companies will find that they have to keep up with a wealth of legislation and policy implementation and face the real possibility that the items that currently manufacture could face outright bans in some countries.

Of course, as always, consumers play a big part in this. The national infrastructure commission published a report which found that the public are frustrated by the complexity of recycling. Much of the onus will likely land on the manufacturers to label products and packaging more clearly and educate consumers on reuse and recycling.

Many companies have already made drastic changes to reduce their packaging, particularly plastics and many are in the process of making changes. For now though its #plasticfreejuly and in the words of David Attenborough: The actions of any just one of us may seem to be trivial and have no effect but the knowledge that there are thousands, hundreds of thousands of people who are doing the same thing, that really does have an effect.'​

If you are interested in reading more articles and blog like this, please sign up to our free monthly digest. If you have any questions about how global plastics issues may affect you​, please contact us to speak to one of our consultants.​​