In July 2008, the Product Eco-responsibility Ordinance (Cap. 603) was enacted as an umbrella legislation to put in place the shared core elements of all producer responsibility schemes (PRS) in Hong Kong. It outlines the fundamental regulatory requirements in respect of individual types of product, including operational details in the Ordinance and its subsidiary legislation. The Ordinance implements the "polluter pays" principle alongside "eco-responsibility" where manufacturers, importers, wholesalers, retailers and consumers share the responsibility for collection, recycling, treatment and disposal of end-of-life products in order to minimise the environmental impacts of such products at their end-of-life. 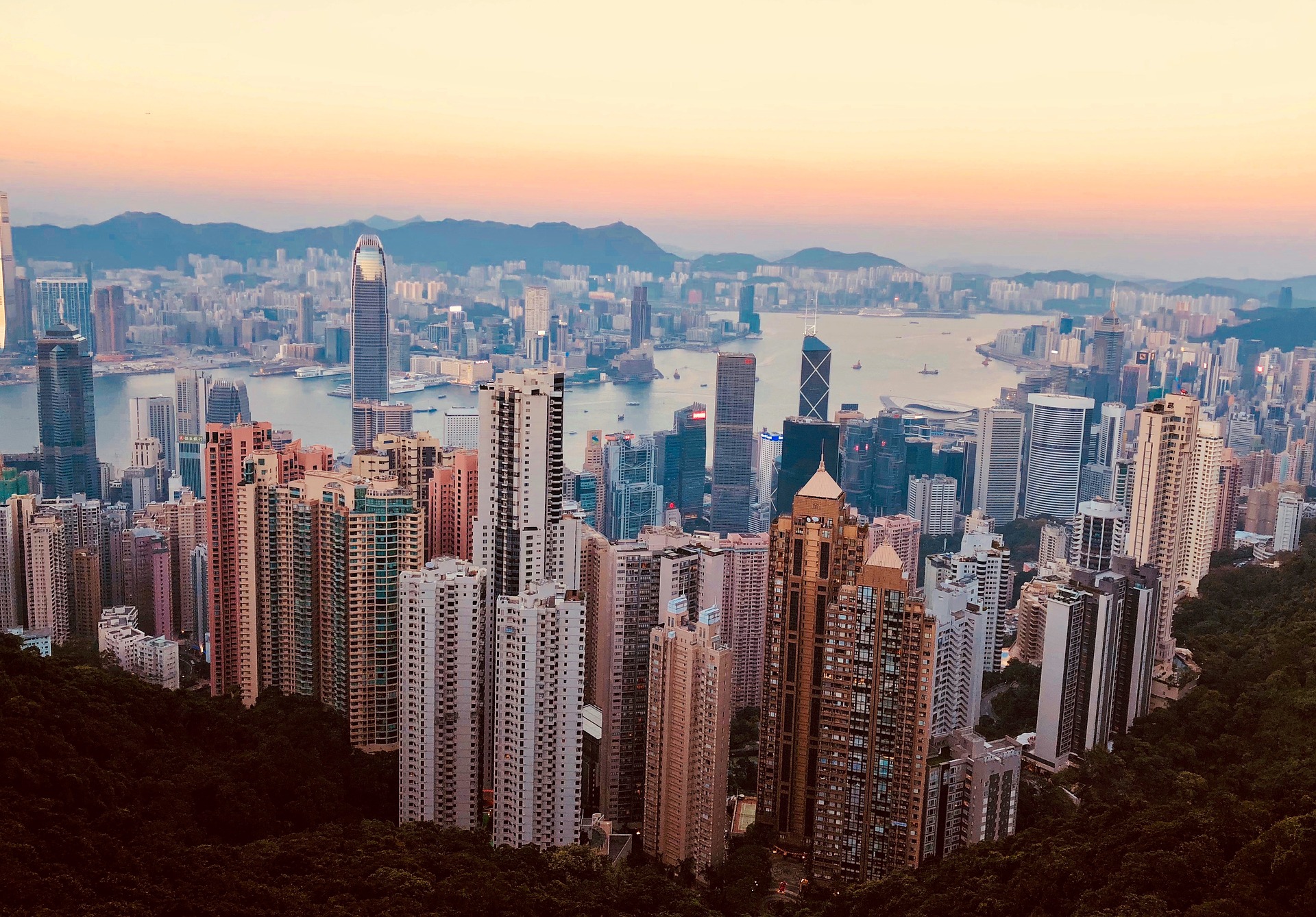 The WEEE or ‘WPRS' legislation, Promotion of Recycling and Proper Disposal (Electrical Equipment and Electronic Equipment) (Amendment) Ordinance 2016, was passed in March 2016 with additional subsidiary legislation, Product Eco-responsibility (Regulated Electrical Equipment) Regulation, passed in July 2017 to provide operational details of the WPRS system. This legislation will be fully implemented starting from 1st August 2018 and will obligate suppliers of air conditioners, refrigerators, washing machines, televisions, computer, printer, scanners and monitors to register before distribution. Furthermore, registered suppliers must also fulfil other obligations, including the submission of returns and recycling levies as well as providing recycling labels when distributing obligated products. Suppliers under this legislation are defined as manufacturers of obligated products in Hong Kong and importers of obligated products into Hong Kong for the purpose of distribution or use of the equipment. Sellers of obligated products should arrange a free removal service for consumers to dispose of the products at end of life.

The Environmental Levy Scheme on Plastic Shopping Bags aims to reduce the excessive use of plastic shopping bags through a directive disincentive in the form of a mandatory charge to consumers. The first phase of the scheme was implemented between 7th July 2009 and 31st March 2015 across 3,000 retail outlets including large supermarkets, convenience stores and medical and cosmetics stores. Following the success of this phase, with the amount of disposed plastic bags falling from 660 million in 2009 to 120 million in 2013, the Product Eco-responsibility (Amendment) Ordinance 2014 was passed in March 2014. The amendment fully implemented the scheme to cover all retail outlets from 1st April 2015.

The Promotion of Recycling and Proper Disposal (Product Container) (Amendment) Bill 2015 was introduced in 2015 and passed in May 2016. Currently, prepatory work is being carried out for the implementation of a PRS on glass beverage containers. In addition, work is also being carried out on the subsidiary legislation to set out the operation details for the implementation of the PRS, with a view to implementing the scheme as soon as practicable.

Following a review of the need and priority of introducing a PRS for additional products, it is considered that plastic containers should be the next product requiring a PRS. Waste plastics account for around 20% of all municipal solid waste disposed of at landfills every day, out of which 10% are plastic containers.

We will be keeping you up to date with further developments in Hong Kong and worldwide through twitter and LinkedIn. Alternatively, our consultants are on hand to help if you have any questions about producer responsibilities or think you may be obligated under the laws mentioned above, please contact us here.​