On 18th December, the Estonian presidency reached a provisional agreement with representatives of the European Parliament on all four legislative proposals of the waste package. The revised circular economy package was presented by the European Commission on 3rd December 2015 with four waste legislative proposals of the waste package and an Action Plan in the form of a Commission Communication. 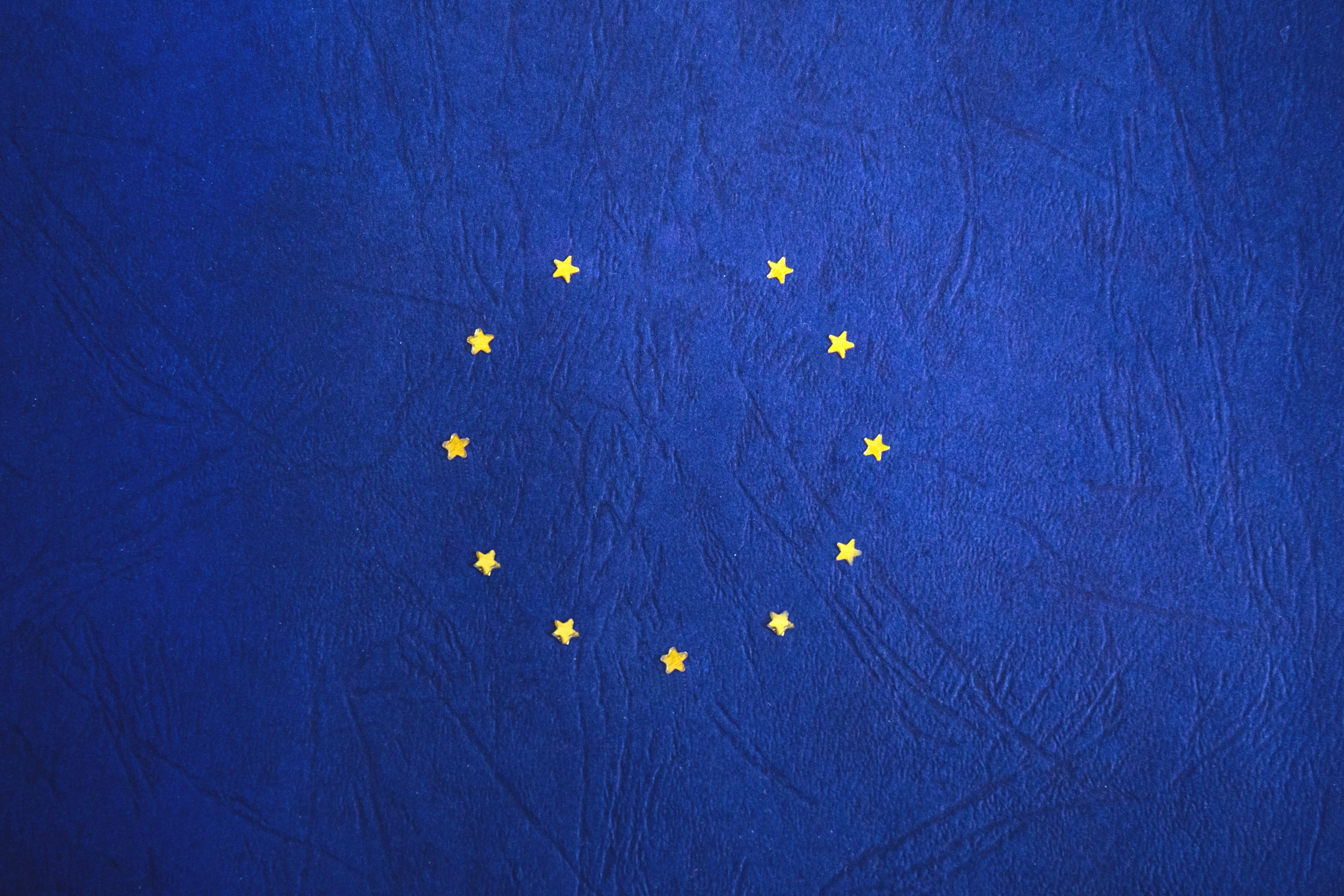 On 19th May 2017, EU ambassadors agreed on a mandate on the waste package which allowed for informal negotiations with the European Parliament. Since then, 6 trialogues have taken place with the last one occurring on the 20th December when the EU ambassadors will be briefed on the outcome. After formal approval, the new legislation will be submitted to the European Parliament for a vote at first reading and to the Council for final adoption.

Siim Kiisler, Minister for the Environment of the Republic of Estonia​ stated:

'In the EU, nearly a third of municipal waste is landfilled, with a limited share of the total being recycled. With this agreement, EU member states are committing to clear EU targets on reuse, recycling and landfilling and rules to improve the management of different waste streams. This will help accelerate our transition towards a circular economy and minimise our impact on the planet. I want to sincerely thank the previous Council presidencies, the Parliament and the Commission for their dedication to this file. I hope the member states can now endorse this well-balanced and thoroughly negotiated compromise.'

Following the discussions, six pieces of legislation will be amended, these include: waste framework directive, packaging waste directive, landfill directive and directives on electrical and electronic waste, on end-of-life vehicles and on waste batteries and accumulators. The changes will include clearer definitions of key waste concepts and new binding targets at the EU level. These will mean that specific waste reduction targets will have to be met by 2025, 2030 and 2035. The targets will cover the share of municipal waste and packaging waste recycling (with specific targets on certain packaging materials) and a target to limit the municipal waste landfilled by 2035. The proposed recycling targets are lower than expected with a rate of 55% by 2025, 60 % by 2030 and 65% by 2035. This follows concerns expressed by a number of countries that a 60% recycling target could not be met by 2025.

There will be stricter methods and rules to calculate the progress of these targets. There will be stricter requirements for the separate collection of waste, implementation of the waste hierarchy using economic instruments and additional measures for member states to prevent waste generation. A key element of the agreed text is minimum set requirements for extended producer responsibility schemes. While producers are currently responsible for the collection, sorting and treatment of used goods, they will soon be required to pay a financial contribution which will be calculated based on the treatment costs of their recycling.

In a statement released by the Commissioner Vella on the same day, the new agreement was praised:

"Congratulations to Simona Bonafѐ for the European Parliament and to the Estonian Presidency for the Council on reaching agreement on substantial improvements in European waste legislation.

Modernising our European waste legislation will drive efforts of Member States to cut the amount of waste we generate, to reduce the materials we bury and burn, and to increase re-use and recycling. The deal reached this morning will strengthen our "waste hierarchy" by placing prevention, re-use and recycling clearly above landfilling and incineration. This agreement will make our economies more resource efficient, create more jobs and reduce impacts on the environment and resource depletion."