There is currently an array of changes occurring in South America in relation to Extended Producer Responsibility (EPR) regulations and recycling laws. Countries such as Brazil, Chile a​nd Argentina are catching up with Europe as many new EPR Bills are proposed. 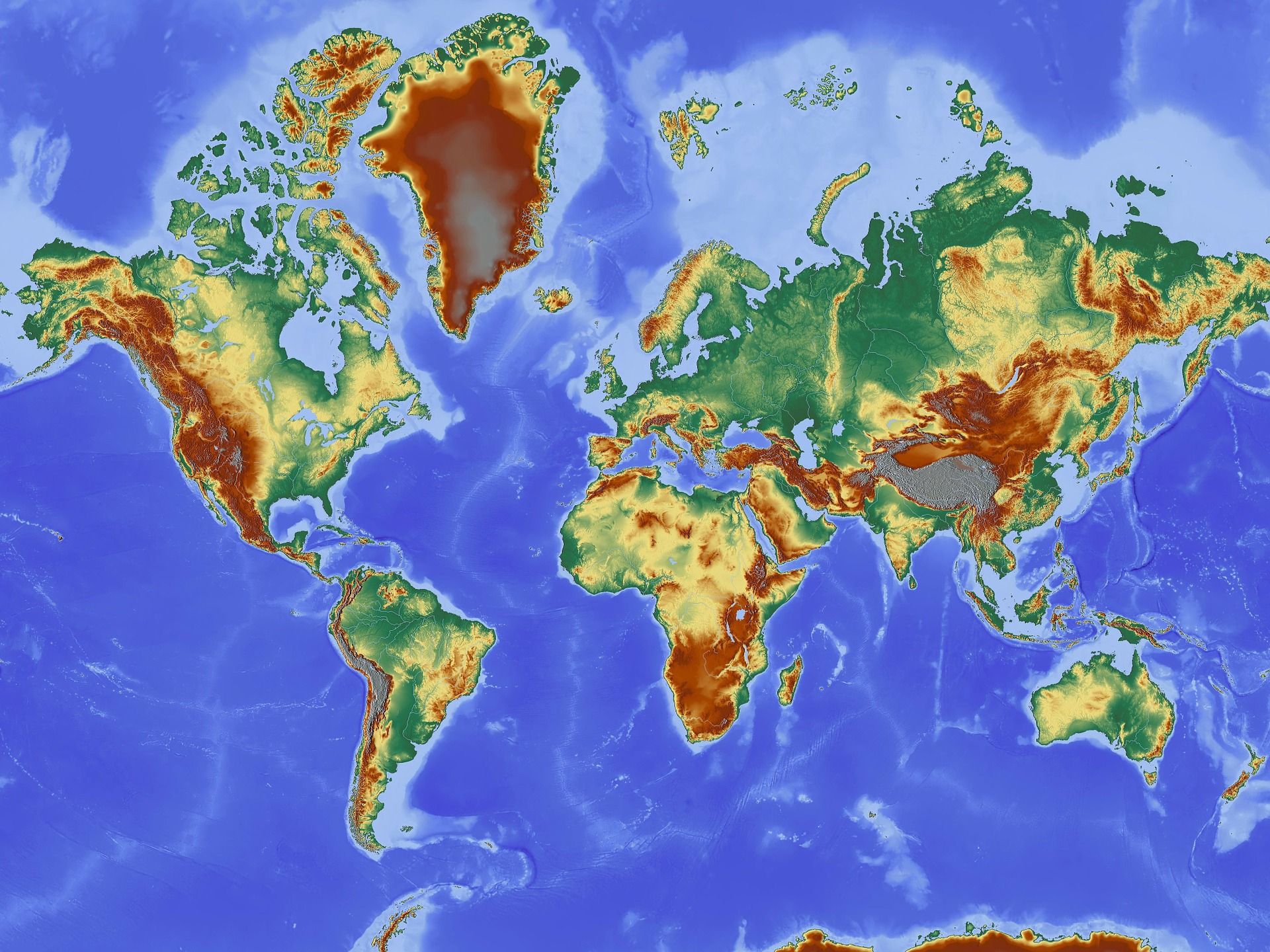 In Argentina, a Bill has been proposed to modify the Integrated Management of Household Wastes Law to introduce extended and shared responsibility. This would require all members of the supply chain to share responsibility for any waste management obligations during and at the end of the products life cycle. Secondly, an EPR Bill has been proposed for used tyres. The bill will introduce responsibility for producers of tyres to form associations and pay contributions to fund the process much like compliance schemes in place across Europe. Furthermore, producers would be obligated to create management systems for their used tyres as well as implementing eco-design at the manufacture stage to facilitate recovery. More changes are expected as the Ministry of Environment ​and Sustainable Development is currently drafting a new Hazardous Waste Law to replace the Hazardous Waste Law No. 24051.

On the 15th September, Chile announced they will be implementing a ban on plastic bags in coastal cities within the next 12 months. The ban covers plastic bags in coastal cities with a view to reducing plastic in our oceans, however a further Bill has been proposed which would prohibit delivery of all plastic bags to consumers. A tax per bag given out has been proposed for distributors who don't abide by the ban. The government is expected to publish regulations concerning packaging and wrapping, car batteries, lubricants and tyres along with annual recycling targets by the end of the year. In June, the regional ministry of environment trained officials on the new Recycling Law which highlighted the importance of municipalities and funds to support implementation of the law. ​A seminar held on 29 August discussed the inclusion of ecodesign and the new plastics economy in the Recyling Law to preventatively minimise environmental impacts.

An EPR Bill has been proposed in Columbia to cover various container types. The container types include glass, metal/ aluminium, paper and cardboard containers all of which are considered to be ‘recoverable products'. Producers of such products will be obligated under EPR principles, with specific requirements set out by government. Producers are hence obliged to register with a designated registry which has been established by the Ministry of Environment and Sustainable Development; organise and finance the collection and treatment of waste products through either individual or collective management systems; and meet collection and recovery targets.

Several Bills have been proposed recently in Brazil, most of which would amend the National Solid Waste Policy Law (No. 12.305/2010). A Bill proposed in the Chamber of Deputies would establish a minimum recycled content requirement for plastic packaging. Manufacturers would have to use at least 12.5% recycled material in plastic packaging the first year after introducing the bill, with this requirement increasing by 12.5% every other year for 10 years. A credit system would also be implemented to reward manufacturers who exceed the minimum requirement. A further proposed amendment to the National Solid Waste Policy would require manufacturers to use biodegradable plastics in production of their products. Additionally, the proposed bill would also prohibit the use of heavy metals in manufacturing oxy-biodegradable plastics. A period of 5 years would be given for manufacturers to adjust if the proposal is adopted. On the 16 May, a tracking system was proposed to be included in the National Registry of Hazardous Waste. Such a system would track solid waste such as batteries and chemicals throughout their lifecycle in order to reduce the risk to human health. Two Bills recently proposed in São Paulo will, if approved, establish rules for the collection of coffee capsule waste. The first of these bills would require producers and distributors of coffee capsules to establish reverse logistics systems for sufficient management of coffee capsule waste. This would involve collection for recycling or environmentally appropriate disposal. The second bill would require distributors to set up collection points for their waste and establish partnerships with recyclers registered in the State.

We will be keeping up to date with these proposals and any further changes in South America. If you have any questions or need any help with EPR in South America, please contact us here.​